Killeen was founded 1n 1881 by the Gulf,Colorado & Santa Fe railroad, platted as a 70 Block town on land owned by the railroad and named it after Frank P. Killeeen the assistant general manager of the railroad. In 1942 Killeen changed drastically when Camp Hood (re-commissioned in 1950 as Fort Hood) was created as a military training post  for World War ll.  Killeen is now the gateway city for Ft. Hood (The great Place). 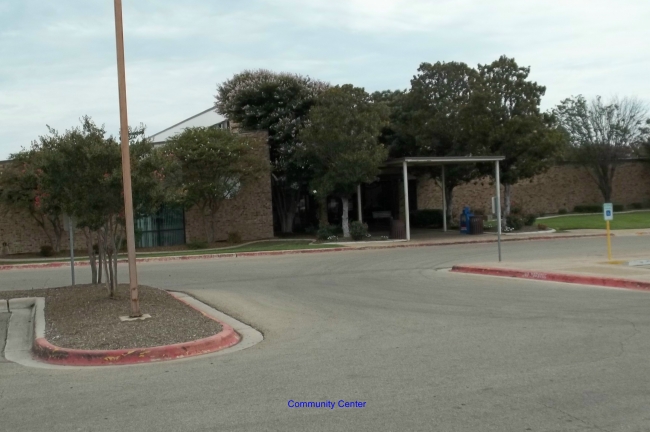 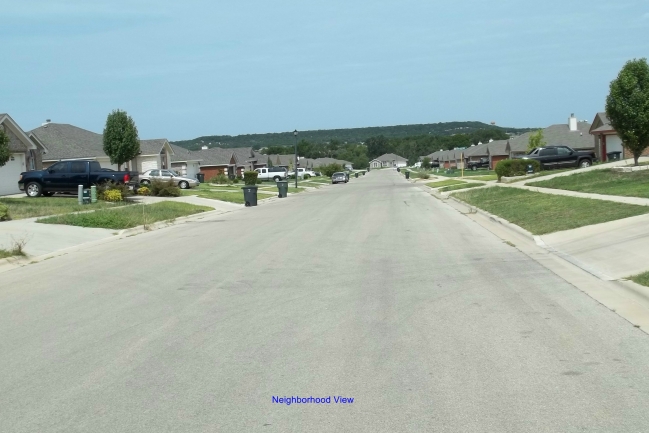 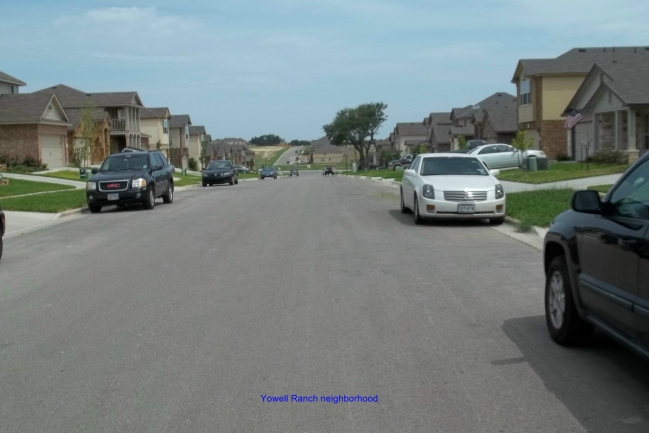